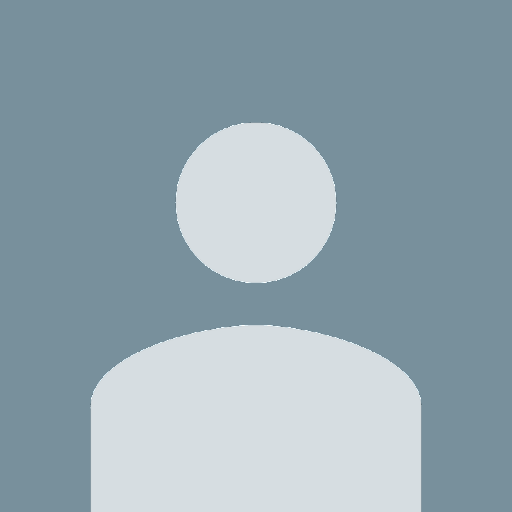 "We try to give the audience the opportunity to imagine a better world. The impact that a piece can have on someone’s day may be small, but it’s still an impact. We believe that the role of the artist is to deliver hope, advocate for freedom and raise awareness about the issues that are happening in their time."
- Icy and Sot

Icy and Sot grew up in the Islamic Republic of Iran. Born in 1985 and 1991, the two brothers started to express themselves on the streets using stencils. Today their practice encompasses a wide range of techniques, including painting, sculpture and installations. For the very first time, their work will be presented in France, at Danysz Gallery, from February 1st. Titled Fences Faces, this exhibition will aim at showing the wealth and variety of their work.

For the sake of art, Icy and Sot have run high risks of facing repression by the Iranian regime. They have never ceased from the very beginning to direct their creativity toward dialogue, sowing wherever and whenever possible the seeds of hope and compassion in the name of freedom, truth, and social justice. After a first personal exhibition in the United States in 2012, they moved to New York and left their home-country definitively. They are now living in the Big Apple, America’s powerhouse of contemporary art, feeding on the energy of the city.

Galerie Magda Danysz
Rue Amelot 78, Paris, 75011, Île-de-France, France
Event from
magdagallery.com
Are you an event organizer?
Create events for free. They will be immediately recommended to interested users.
Create event

Nearby hotels and apartments

magdagallery.com
Are you an event organizer?
Create events for free. They will be immediately recommended to interested users.
Create event
Check out other events in Paris

Your changes have been saved.